Source, trophic opportunities and fate of billfish larvae in the diverse pelagic habitats of the Straits of Florida 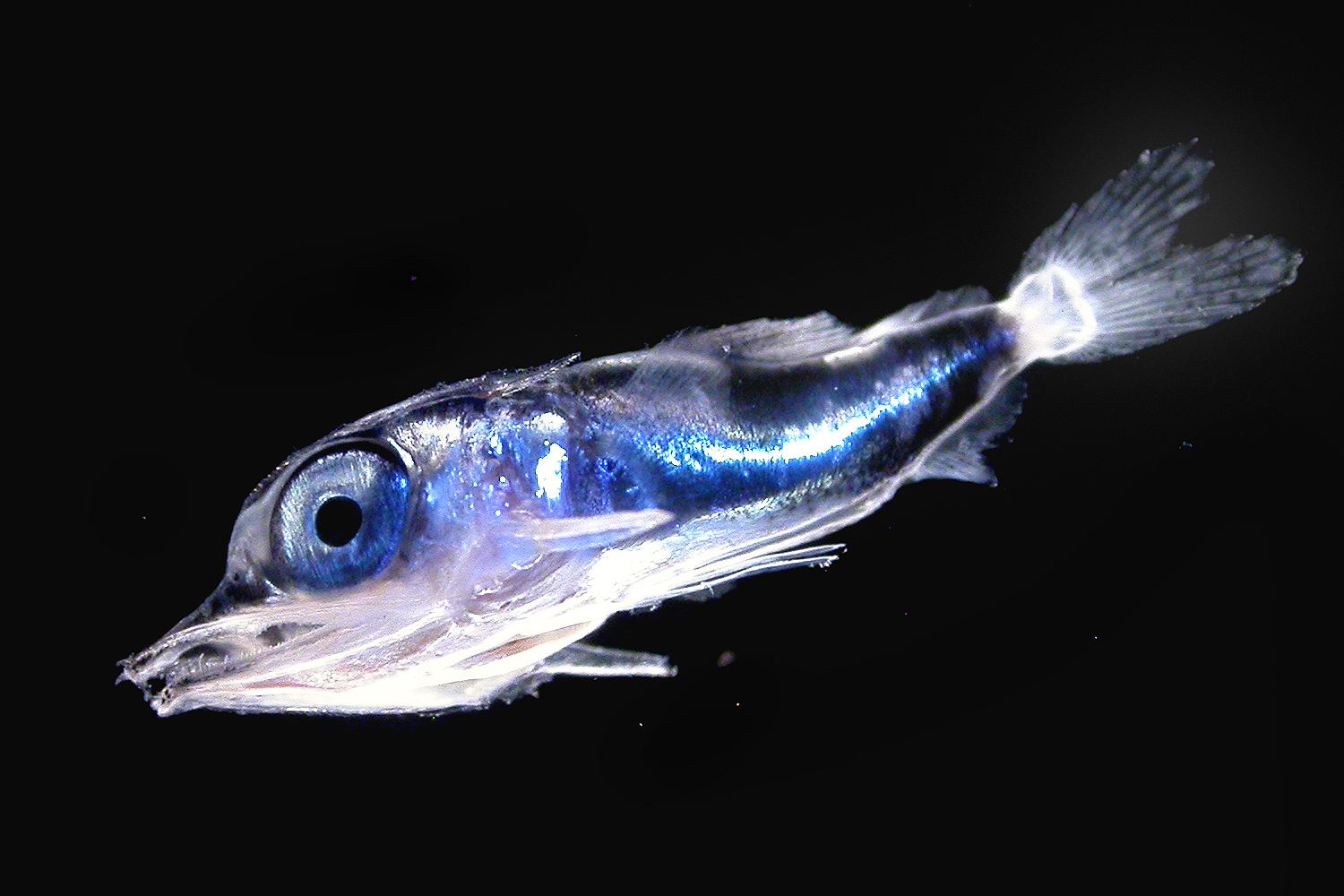 From 2003-2006, we conducted a NSF-funded, multi-disciplinary study 1) to identify the sources of the three distinct larval billfishes patches within the Straits of Florida (S0F); 2) determine how these patches differ in terms of the trophic and growth environment of the billfish larvae, and 3) investigate the transport fates of larval billfishes from these different patches. The overall objective of the study was a seasonally resolved understanding of the annual cycle of billfish spawning, larval growth, feeding, and transport within the complex environment of the Straits of Florida (SOF). We completed 28 monthly cruises to sample the ichthyoplankton across the Straits of Florida, producing three dissertations, five undergraduate honors theses, and more than 20 publications.

For his dissertation, Joel Llopiz examined the trophic diversity of a wide diversity of larvae of pelagic billfishes (Llopiz & Cowen 2008), tunas (Llopiz et al. 2010), and coral reef fishes (Llopiz & Cowen 2009). Joel built upon this work with a latitudinal examination of larval fish diets (Llopiz 2013). A collaborative lab effort combined gut content analysis with otolith aging work to show that recent growth of blue marlin larvae was directly related to the composition of their prey (Sponaugle et al. 2010) and growth of larvae of a coral reef fish was directly related to gut fullness (Sponaugle et al. 2009).

Using data collected on several portions of the cruises, Klaus Huebert analyzed the vertical positioning of larvae in the water column (Huebert et al. 2010, 2011). He also completed a series of experiments to examine the behavioral capabilities of larvae as they near settlement (Huebert 2008, Huebert & Sponaugle 2009). 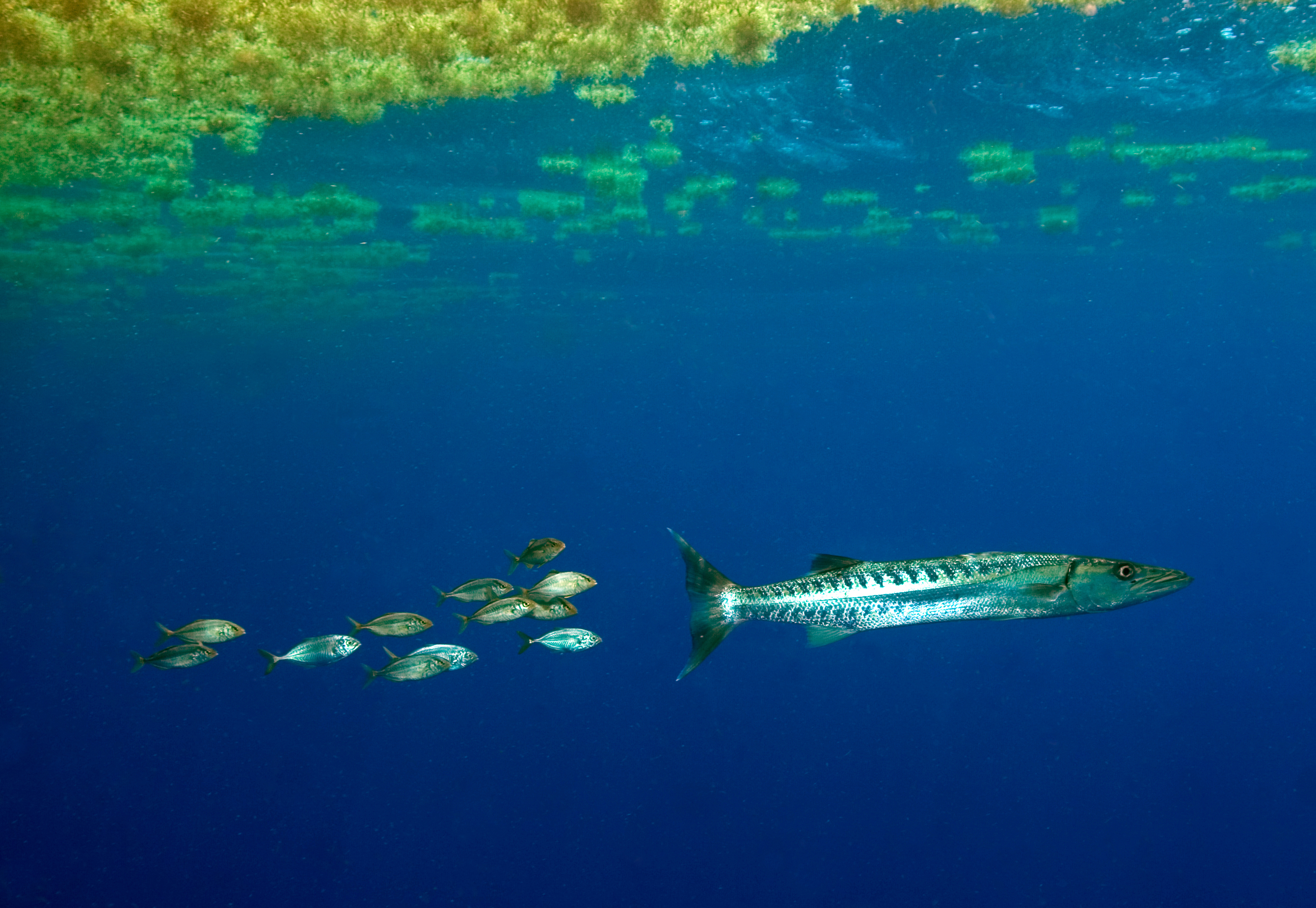 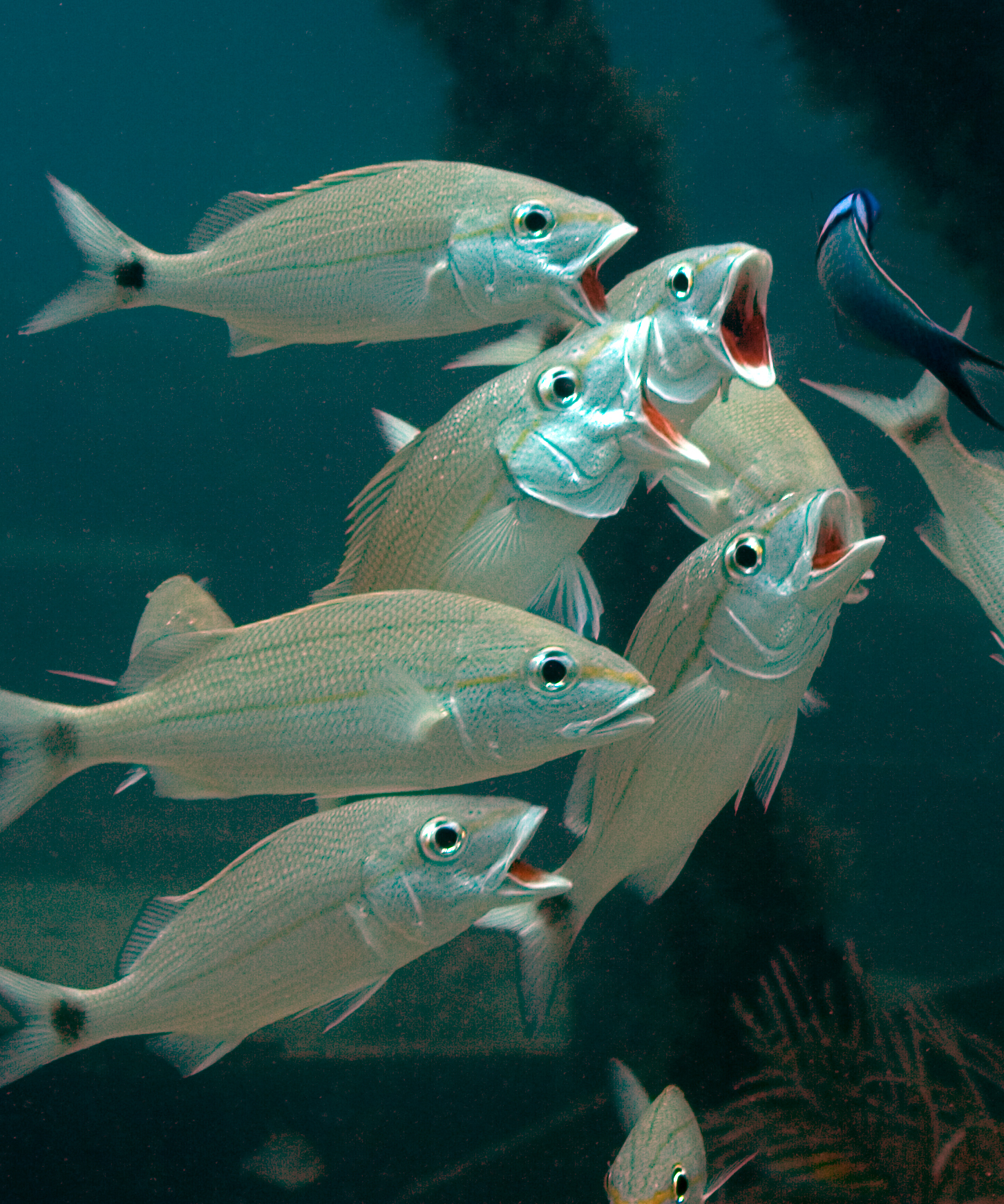