Why we work with scientists from around the Pacific Rim. 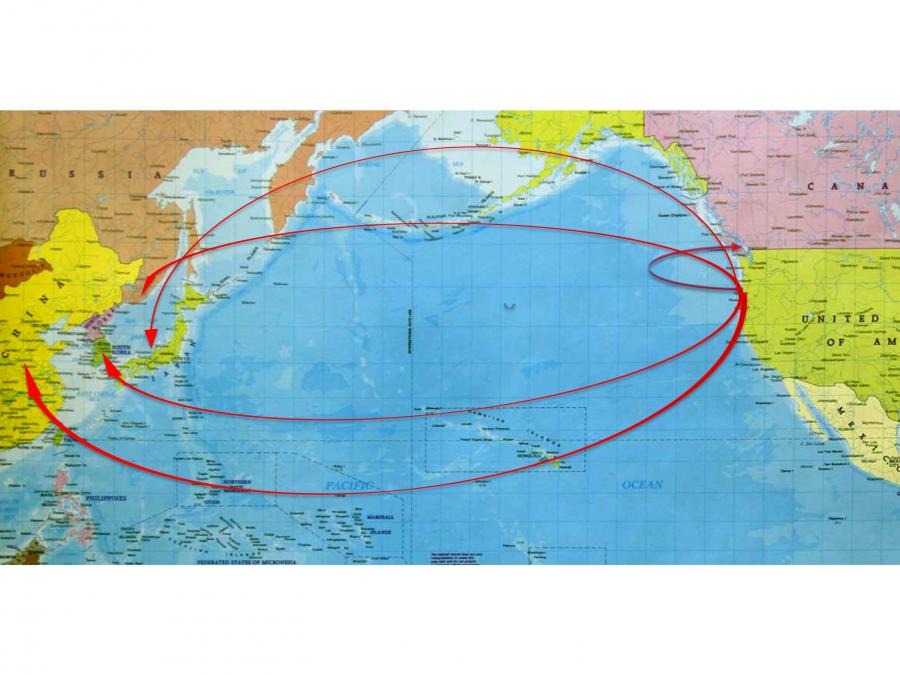 Rapidly expanding nonindigenous species (NIS) invasions around the world increasingly threaten marine resources and food security. These biological invasions require cooperative international efforts to manage. However, such efforts are complicated by different languages, cultures and economic conditions that have created barriers to coordinated research in invasion biology. Poor knowledge of where NIS invasions are occurring, their rates of arrival and spread, their sources and their likely effects has resulted from these barriers. We are working with scientists from Canada, Japan, China, South Korea and Russia to cross these barriers.

Our work focuses on common tools needed to discover:1) patterns of invasions, including the origins and diversities of invasions; 2) rates of species exchanges among nations and; 3) effects of these invasions on receiving ecosystems and natural resources that may warrant intervention and management. These are among the most serious of all technical gaps affecting the capacities of scientist among nations to detect and respond to common introduced species.

Species can be introduced only into environments that do not exceed their physical, chemical or biological tolerance ranges. The patterns of introductions that coincide with climate change and human activities, and thus where the limits of invading species are likely to occur however, are poorly resolved. Moreover, the biology and ecology of NIS is derived primarily from economically or ecologically important populations rather than from all of their source and destination populations. The environmental processes likely to limit introductions where they are rare thus remain largely unknown. Additionally, the threats of many NIS are overlooked because they are misidentified among nations as similar but different native species. International cooperation among taxonomists and ecologists is needed to solve these problems.

‹ Criteria for introduced species up Oregon 2010 ›