In May, Hatfield Science on Tap will return to its regular in-person format. The option to watch online is still available.

A Return to the Epicenter of Antarctic Whaling, South Georgia Island 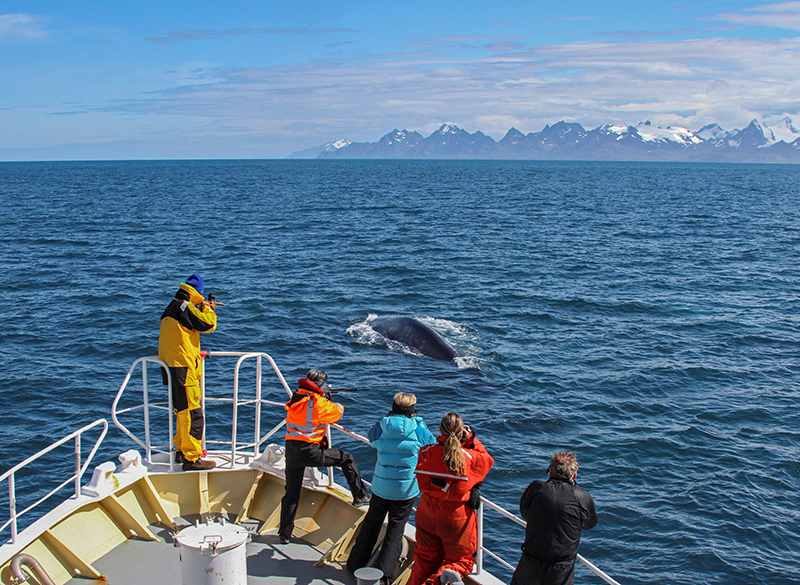 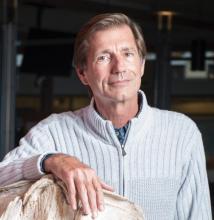 About the talk: Scott Baker will report on the results of a recent expedition to investigate the recovery of whales around South Georgia and on the genetic analysis of bones scattered along the shore of South Georgia from whales killed more than 100 years ago.

Following the advent of modern commercial whaling in the early 20th century, more than 2,000,000 whales were killed in the Southern Hemisphere alone. The center of this slaughter was South Georgia Island, a key summer feeding ground for humpback, blue and fin whales. Over a period of 60 years, records show that more than 176,000 whales were killed and processed at the many whaling stations established after Larsen’s pioneering venture. When the whalers had finished, the local abundance of whales had vanished.

It has now been more than 50 years since the last whale was taken from the waters of South Georgia. Have the whales begun to return to South Georgia or were they truly extirpated?

For accommodation requests related to a disability, please contact Cinamon Moffett at 541-867-0126.

Did you miss a talk?

If you missed a talk - no worries. We have them recorded and posted in our Science on Tap playlist on Hatfield's YouTube channel along with dozens of research seminar presentations, video tours and more.

Science on Tap is a free family-friendly event in a casual environment featuring a host of scientists talking about the latest ocean research.

Currently these events are being held virtually.

Topics range monthly. Check the HMSC events calendar on the home page, or the OSU calendar for the latest scheduled event. Science on Tap Hatfield runs seasonally from October to May.