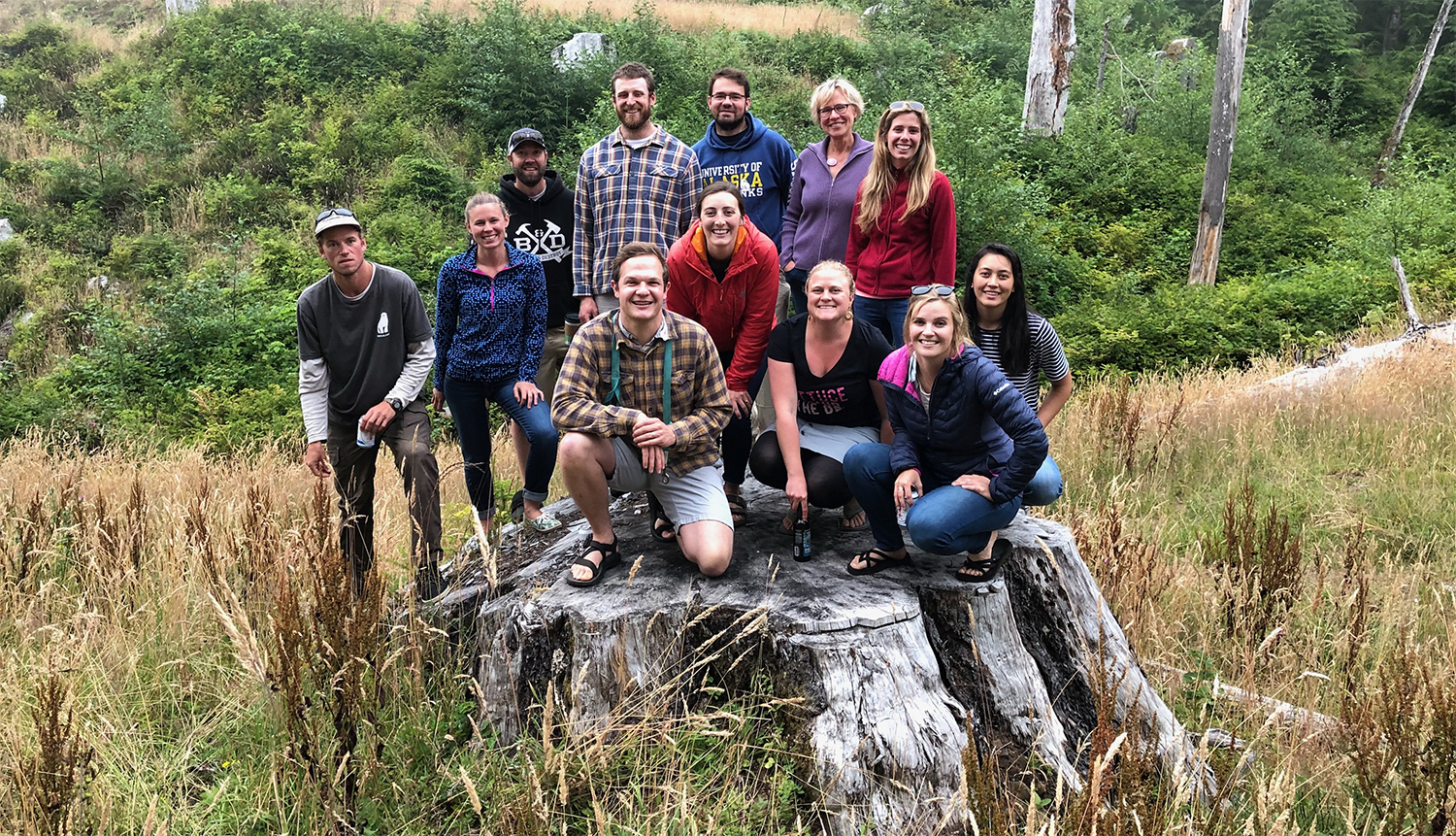 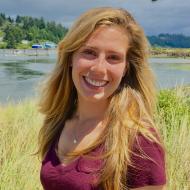 Jami received her B.S. in Biology from Humboldt State University and her M.S. in Marine Science from the Virginia Institute of Marine Science. As a graduate student in Deborah Steinberg’s lab, her thesis work focused on determining the temporal variability in diel, seasonal, and interannual patterns in mesozooplankton abundance as part of the Bermuda Atlantic Time-series Study. After completing her M.S., Jami conducted research at sea with Cornell University, University of Rhode Island, and Sea Education Association onboard research vessels and tall ships. Currently as the Plankton Lab Manager, Jami organizes equipment and supplies for our research cruises, and processes ichthyoplankton samples from the MEZCAL project. Jami loves fieldwork and is thrilled to be living on the Oregon coast and exploring the exciting field of larval fishes! 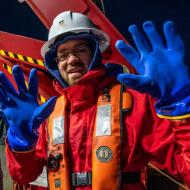 Moritz obtained his PhD in Oceanography working on underwater imaging using the LOKI. For his dissertation, Mo developed a copepod-stage-specific zooplankton classifier and worked on the role of lipids in triggering migration to diapause in Arctic copepods. For his M.S. in International Nature Conservation, he modelled pan-Arctic zooplankton species distributions using machine learning techniques and predicted them into the future using IPCC scenario data. In the Plankton Ecology Lab, Mo leads the processing of underwater imagery from the ISIIS, using a state-of-the-art deep learning pipeline. He used the resulting high-resolution in-situ data to study the effects of eddies on larval fishes, and current work includes linking upwelling-induced trophodynamic regimes to the distributions of larval fishes. Mo is driven by the scientific opportunities that open up with the development of cutting-edge oceanographic technologies. 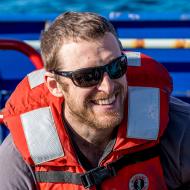 Will came to OSU after completing an M.S. in Marine Science at Moss Landing Marine Laboratories with Scott Hamilton. His M.S research revealed that rockfish behavioral and physiological responses to elevated CO2 were influenced by early life-history characteristics. Will’s PhD research expands his interest in rockfish early life history (ELH) by exploring the linkages between environmental conditions and rockfish growth and survival in three ways: 1) correlating interannual variability in oceanographic conditions with a 7-year time series of black rockfish growth and recruitment rates, 2) examining changes in ELH traits across three black rockfish early life stages, and 3) comparing the ELH traits of surviving and consumed quillback rockfish simultaneously collected with a salmon predator. 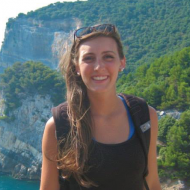 Kelsey joined the lab after completing a B.S. at the University of Oregon. Kelsey’s PhD research couples imagery data from the In Situ Ichthyoplankton Imaging System (ISIIS) with MOCNESS biological samples to investigate fine-to-coarse scale distributions of recreationally, commercially, and ecologically important larval fishes in the California Current. She is examining the effect of the Columbia River Plume on larval fish distributions and trophodynamics, as well as the influence of varying upwelling regimes on the distribution of zooplankton prey and the subsequent diets, growth, and survival of larval fishes. 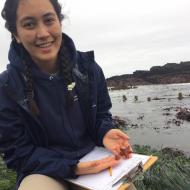 Megan joined the lab after completing a B.S at California Polytechnic State University (San Luis Obispo). Megan’s PhD is focused on improving our understanding of the role of variable oceanographic and trophic conditions on the recruitment dynamics of a nearshore groundfish, the commercially and recreationally important species, cabezon. Megan’s PhD will utilize a seven-year recruitment time series from in and around the Oregon Marine Reserves to connect growth, survival and environmental conditions during cabezon early life stages. Specifically, Megan is interested in inter- and intra- annual variation in early life-history traits as they relate to oceanography and life stage, as these factors modulate the population replenishment pipeline. 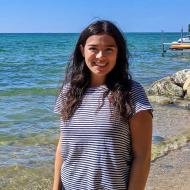 Coming to us from Wayne State University, Margaret will be starting her PhD with the lab. She will be working on aspects of the zoo- and ichthyoplankton in the northern California Current.