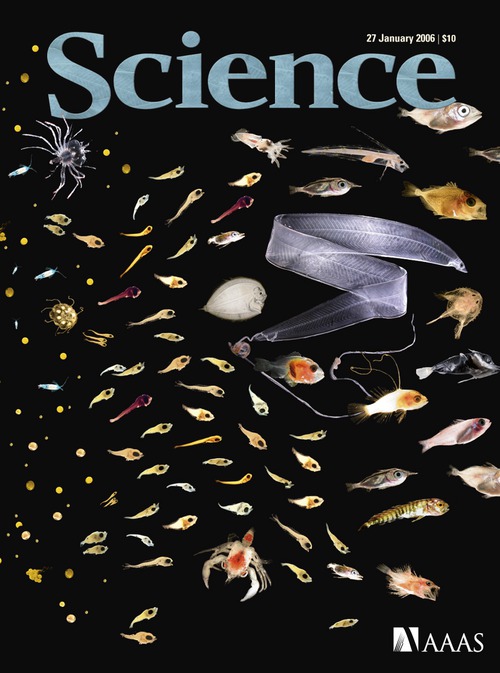 Theoretical studies suggest that population connectivity (the exchange of individuals among geographically-separated sub-populations that comprise a metapopulation) plays a fundamental role in local and metapopulation dynamics, community structure, genetic diversity, and the resiliency of populations to human exploitation. Recent studies have suggested that the scale of larval dispersal may be smaller than generally thought, particularly within ecologically relevant time scales. A mechanistic understanding of marine population connectivity requires the resolution of the biological and physical processes involved in larval dispersal and transport.

Our lab has been studying population connectivity from a variety of approaches:

Our relative focus on each of these aspects has shifted over the years as the field has advanced. Our funding to support population connectivity questions has been supported primarily via the National Science Foundation beginning with a grant in 1989 and continuing with the second effort in 1995 to study reef fish reproduction and recruitment to the upstream island of Barbados, West Indies. In 2001, we expanded our scope to include the wider Caribbean and utilized new molecular techniques to quantify population connectivity. In 2002, we helped organize an NSF-sponsored workshop on Marine Population Connectivity, which culminated in a dedicated issue of Oceanography on the topic. In 2006, we began a pelagic-to-shore-based coupled study in the Florida Keys as described under the Larval Linkages button.

The Lead PI on all of these efforts was Robert Cowen.